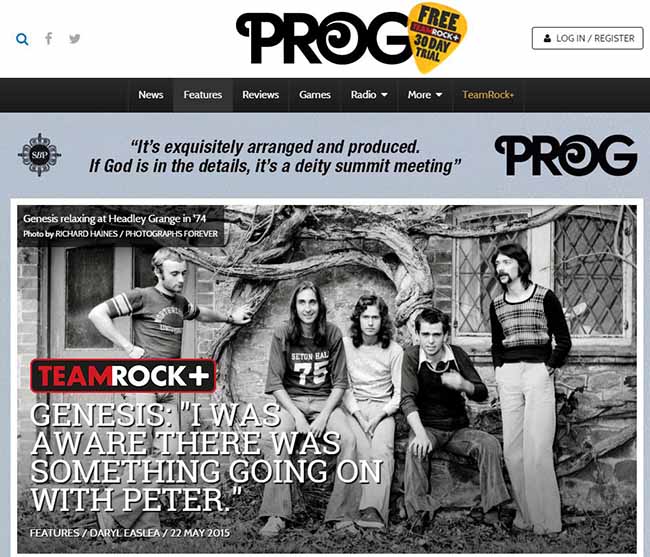 In the June 2015 edition of Prog Rock magazine there is a very interesting 6 page article on the story of Genesis and The Lamb Lies Down on Broadway, their last album together as the successful 5-piece band they had become. The article features six of the photographs I took on that memorable occasion at Headley Grange in 1974. END_OF_DOCUMENT_TOKEN_TO_BE_REPLACED 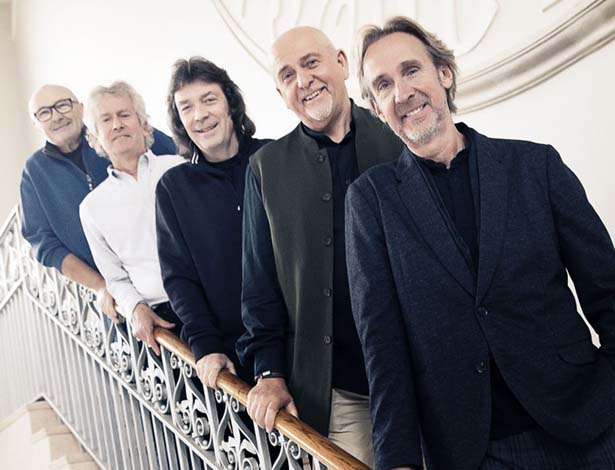 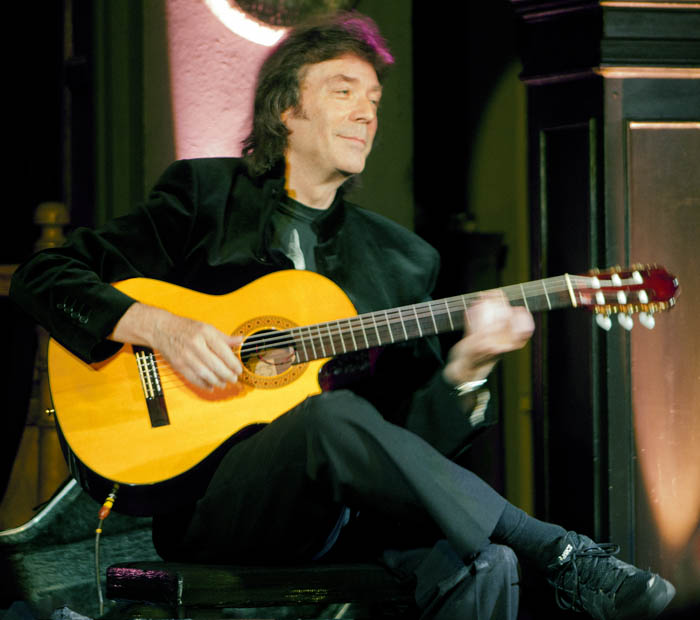 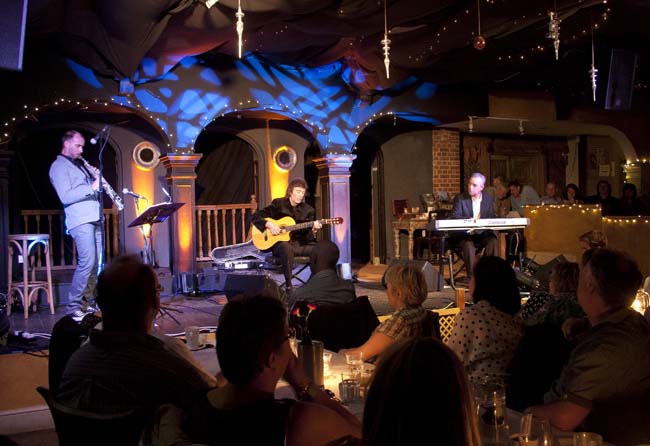 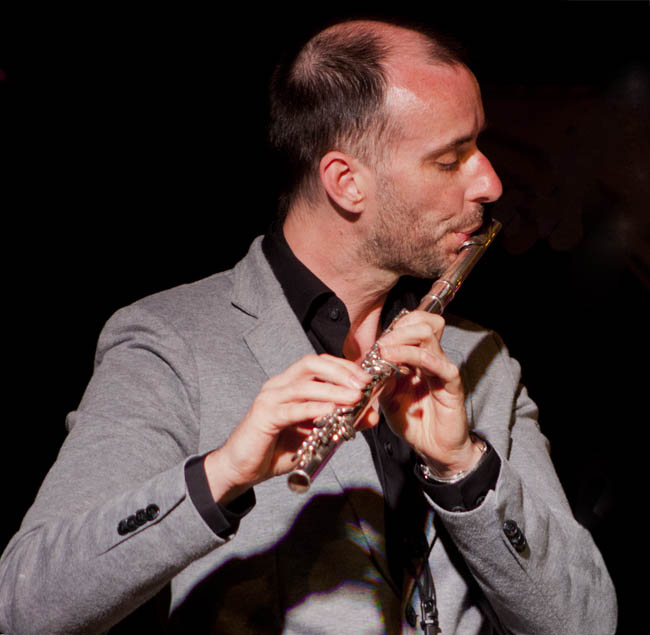 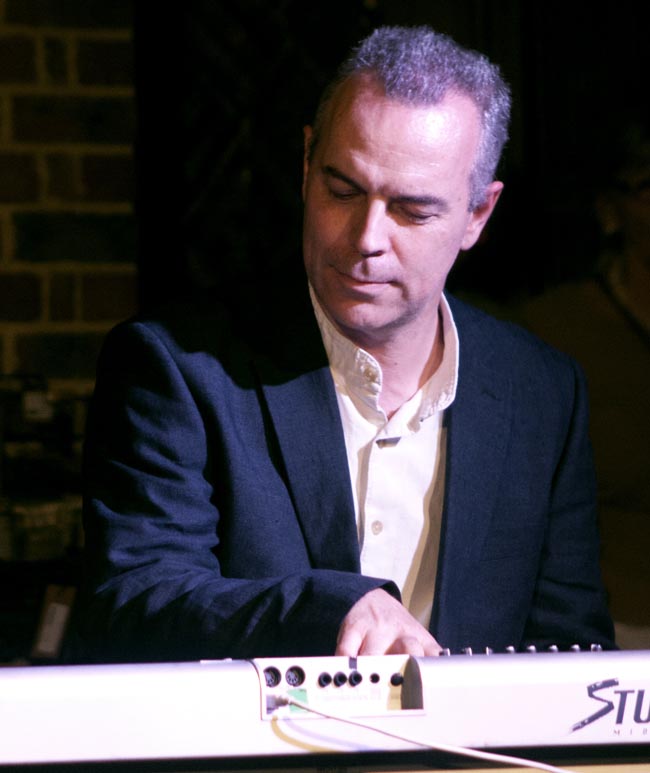 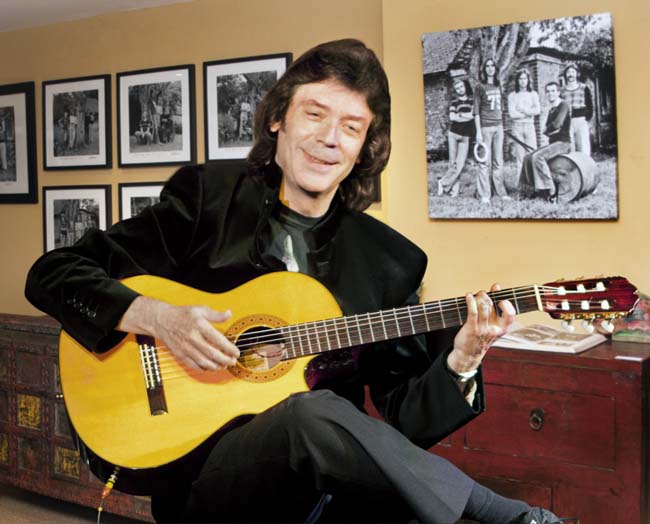 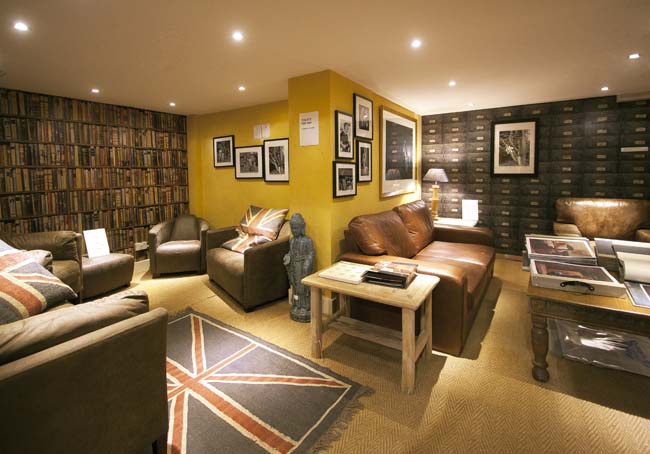